Hearing loss affects 1 to 3 infants per 1000 births and is the most common congenital sensory disorder. There are about 170 million children with hearing loss worldwide. This number increases when fluctuating hearing loss from ear infections, high frequency hearing loss, and unilateral hearing loss are included.

Babies learn language early by experiencing the world around them through the use of all their senses. Children learn to speak by hearing themselves and others talk. Hearing helps your child learn to read, appreciate music, and receive warnings for safety. With hearing loss, your child will have difficulty dealing with challenges and opportunities at home and in school.

However, with early diagnosis of hearing loss and intervention, children will have access to speech, language, and important sounds.  A child is never too young to have a comprehensive evaluation of their hearing.

An auditory brainstem response (ABR) provides the audiologist with information on a child’s inner ear and the neuronal pathway that connects the ear to the brain. Electrodes are placed on the child’s head to record brain activity in response to sounds.

This is an objective test that is painless and conducted while the child sleeps naturally.

Otoacoustic Emissions (OAE) testing uses a microphone and earphone to calculate an infant’s hearing abilities by measuring the reflection of a sound’s echo as it passes through the ear canal. Otoacoustic emissions are the sounds given off by the inner ear when stimulated by sound.

This test is used to determine if there is damage to the hair cells that line the cochlea. Since the emissions are nearly inaudible, a small plug is placed into the ear in order to detect the ear’s reaction to a series of clicks.

This test is objective, making it is a useful addition to newborn hearing screenings.

When testing middle ear function in infants and young children, audiologists typically rely on either tympanometry or acoustic reflex testing.

Tympanometry is a test of the middle ear used to detect fluid, wax buildup, eardrum perforations and tumors. It measures movement of the eardrum in response to air pressure; the results are recorded on a chart called a tympanogram.

The acoustic reflex test measures involuntary muscle contractions of the middle ear and is used to determine the location of your hearing problem (the ossicles, cochlea, auditory nerve, etc.) as well as the type of hearing loss.

Back to Previous Page
Explore Evaluation & Treatment
Contact Us
Give Now 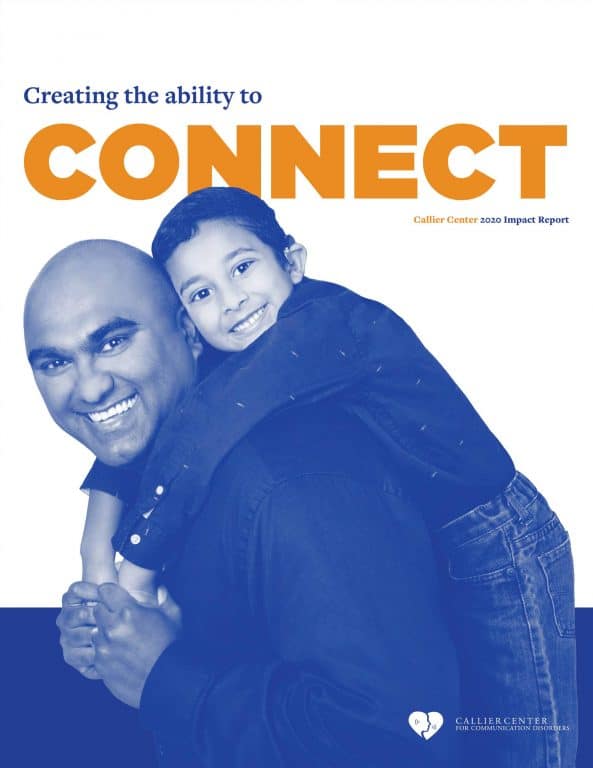