The Foundation for the Callier Center and Communication Disorders functions as a separate 501(c)(3) that serves as an advisory committee to the president of The University of Texas at Dallas and to the Callier Center executive director.

History of the Foundation

In June 1963, the Foundation for the Callier Center incorporated the Callier Hearing and Speech Center as a non-profit, community-based institution to provide educational programs for deaf children in Dallas County. The impetus of the Callier Center came from a trust established by the estate of Mrs. Lena Callier.

A civic-minded and visionary group including Dallas former mayor Erik Jonsson, Callier founding director Dr. Aram Glorig, and board president Nelle Johnson established the use of the Callier Trust. Initially housed in the basement of the primary Dallas County Hospital facility (Parkland Hospital), new land was secured to begin construction in 1968 of a permanent home for the Callier Center at the current 1966 Inwood Road location, adjacent to today’s UT Southwestern Medical Center.

The three existing agencies of the Pilot School for the Deaf, The Dallas Speech and Hearing Center, and the Dallas Council for the Deaf were merged with Callier’s services to form one cooperative program. Services were expanded with new programs to meet growing community needs. The Center’s name was changed in 1972 to the Callier Center for Communication Disorders to reflect the broad scope and distinctiveness of programs, where multifaceted activities would blend under one roof.

Today, the Foundation for the Callier Center continues to carry forward the vision of those civic leaders who served in the decades before them. Many accomplishments have been realized, and many more are on the horizon due to the unwavering dedication of our past and current board members.

Back to Previous Page
Explore Giving
Contact Us
Give Now 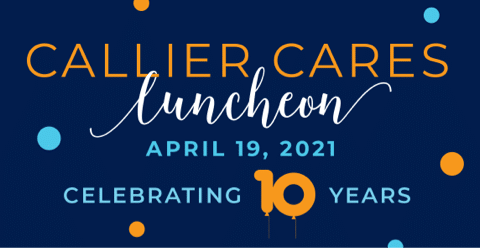